The PSpice Modeling App generates a schematic symbol and automatically associates the newly created Power MOSFET SPICE model without leaving the OrCAD Capture environment. To learn more, make sure to keep an eye out for more how-to's in this series. 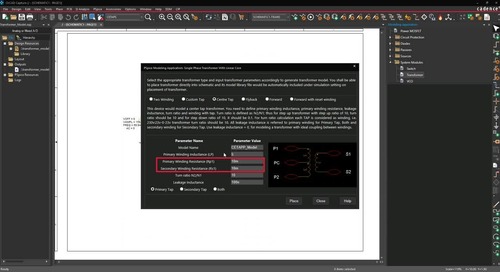 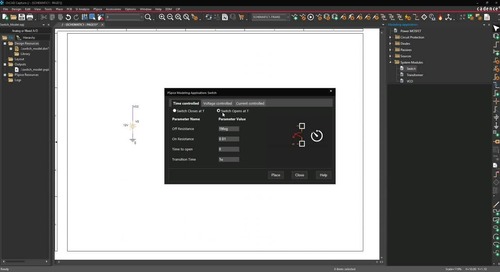 How to Create Switch SPICE Models 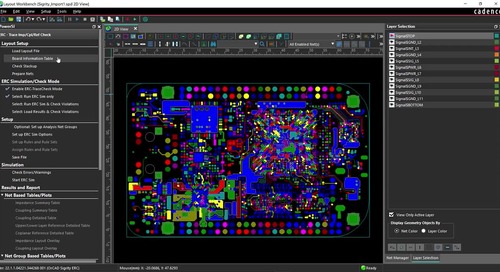 2:11
How to Import Designs in Sigrity 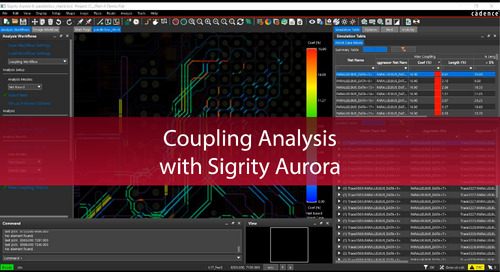 In this video, we will learn how to validate the coupling between parallel running tracks. 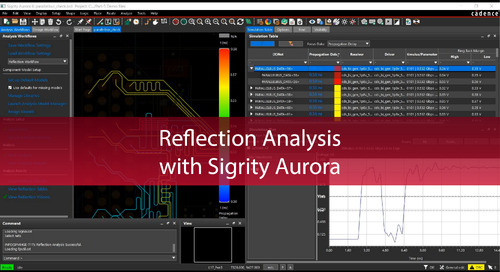 In this video, we will simulate for reflection on signals of Parallel Data Buses utilizing workflows in Sigrity Aurora. 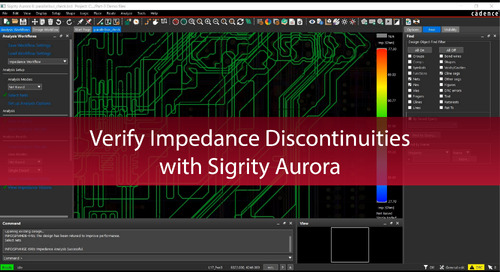 In this video, we will check a design for impedance discontinuities in parallel running tracks. We will learn how to plot and visualize different impedances violations for different signal groups. 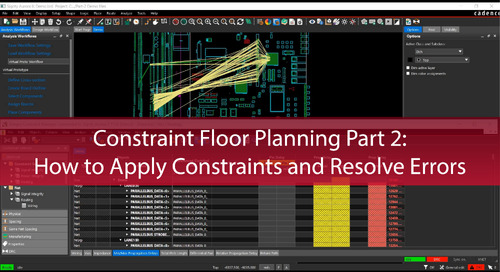 This video discusses how to implement constraint floor planning on the PCB using Sigrity Aurora, run a design rule check, and resolve all the errors or violations. 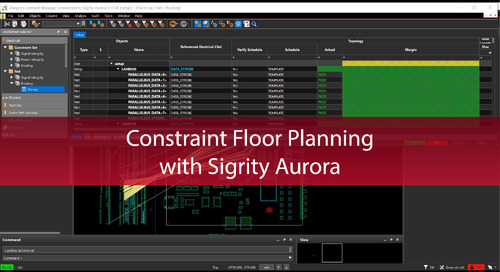 In this video, we will add electrical constraints within a topology and implement the constraints for parallel data bus lanes. 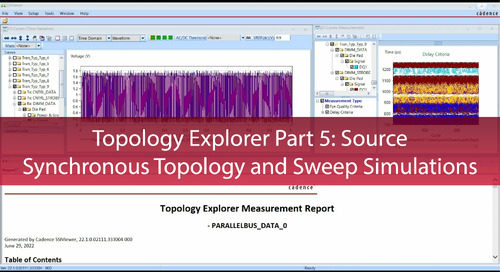 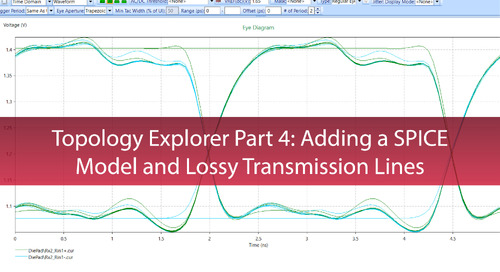 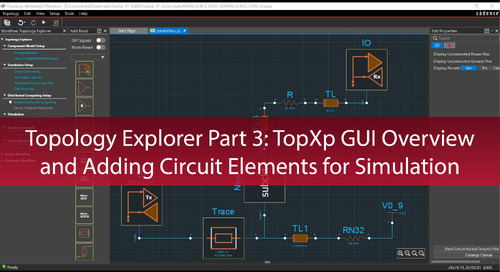 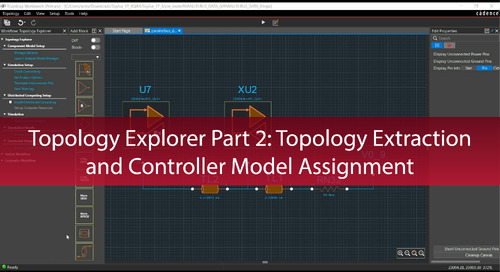 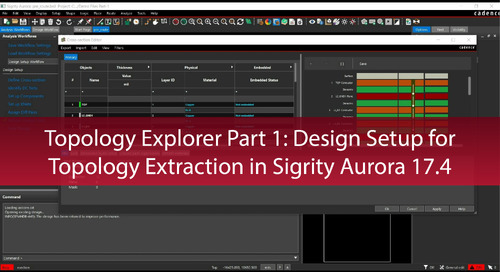 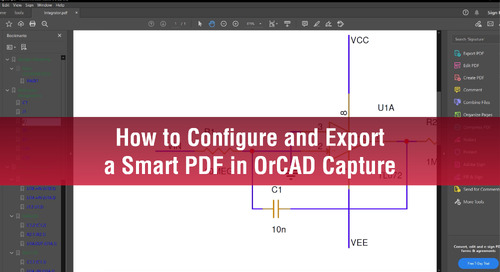 2:27
How to Configure and Export a Smart PDF in OrCAD Capture

This video will walk through the steps to download and configure GhostScript in OrCAD Capture to export a Smart PDF of a schematic design. 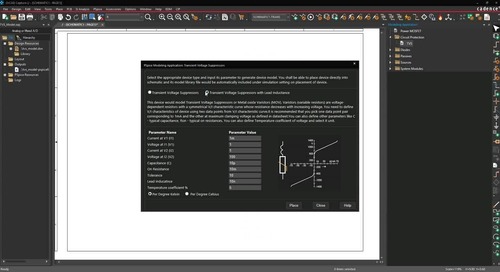 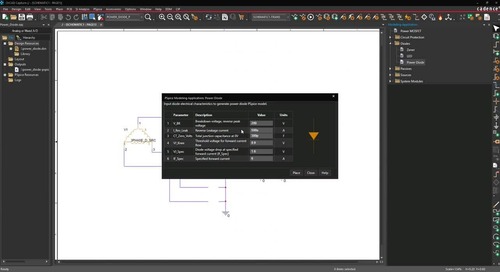 1:24
How to Create a Power Diode SPICE Model
Watch Video 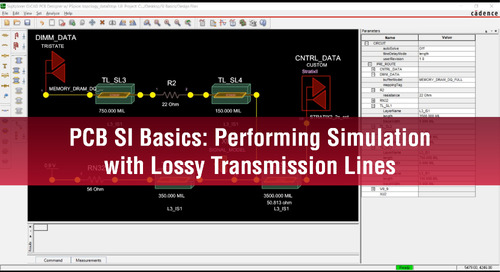 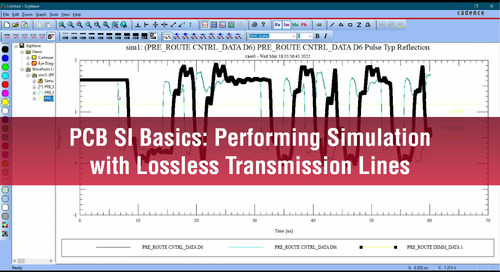