As a career PCB Designer, I’ve seen a lot of waves break over the electronics industry. Not since the very foundation of electronic computer aided design (ECAD) have I seen as significant of a paradigm shift in our work practices. From the mid-20th century onward, computers have become involved with our design efforts. Aerospace and automotive industries lead the way along with Universities; about the only places where computers were available in those days.

…this set off the telecom revolution that led us to today’s information saturation.

Nineteen eighty eight was the year I schooled for this and also the year that the telephone system moved from Alexander Graham Bell’s analog technology over to a digital system. Four years prior to that, the United States Congress used antitrust law to break up AT&T into numerous regional “baby bells”. This set off the telecom revolution that led us to today’s information saturation.

The First Wave of the Personal Computing

Back then, the “Big Three” service providers were named Compuserve, Prodigy and AOL. Prior to that, we had so-called Bulletin Board Systems (BBS) where my primitive computer could connect over the old phone system at baud rates that would be a joke in today’s world. Let’s just say that 56K dialup would have been crazy talk. 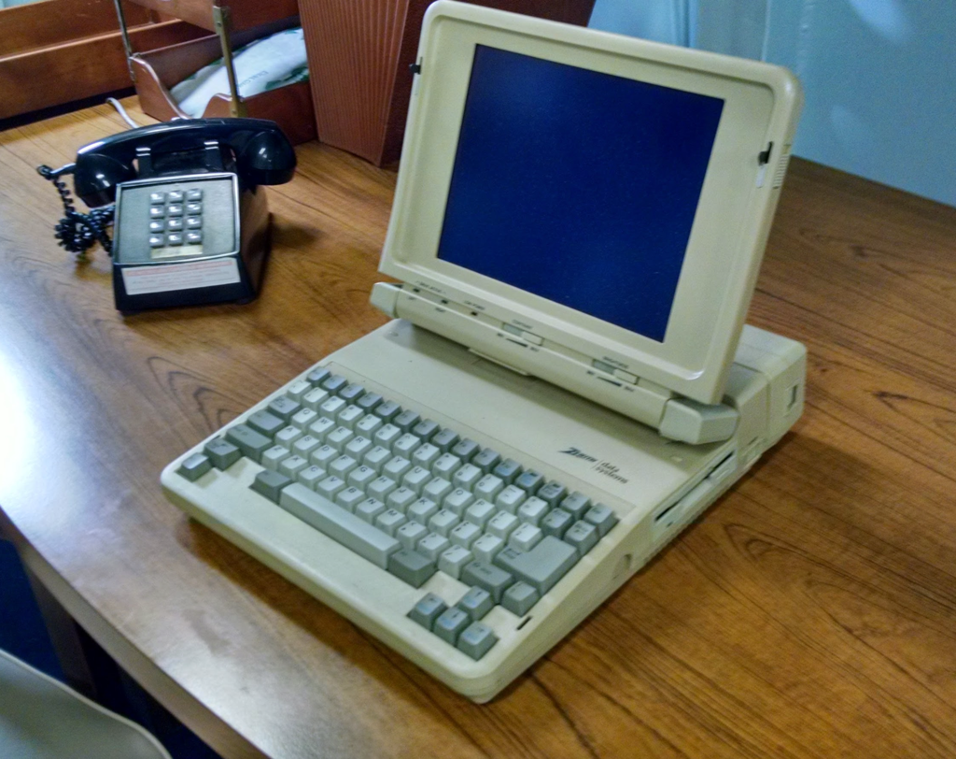 Figure 1. Image Credit: Author - A little more modern than my first laptop, this Zenith unit is aboard the museum Battleship Missouri in Pearl Harbor.

The computer had no hard drive, only a pair of floppy drives. They weren’t the 1.4 Kb kind either. The OS actually ran on one of the 360Kb floppy disks. A piece connectivity software called X-Modem ran in the other slot and allowed me to specify such things as the number of bits, (8) whether or not to use a stop bit (yes), whether to have duplexing (full) and finally whether to use odd, even or no parity, (even).

The sound of a “dial up” session, that series of various beeps when the two machines connect over phone lines is an audible manifestation of the two devices agreeing on a protocol. If you entered the wrong parameters for the host device, then the text on your screen would be all garbled. Just imagine if the “internet” was some fellow who had a total of eight telephone lines running to his house. That’s how many of us could be online at a given time. Good thing the ole computer had re-dial.

The day when that computer became obsolete due to the rise of the big three was the second time that PCB Design had as significant of a sea-change. The digital revolution was on. Winners in the portable computer market would be sorted out in the field of innovation. The battles played out over such things as battery life, screen resolution and megabytes of double data rate random access memory (DDR) that could be listed on the marketing material.

The effect on the PCB design community, with regard to the available software, was the ability to assign multiple nets to a bus and generate sets of rules regarding those groups of nets. We had to design the machines that helped us design even more machines. Graphics support went from that text-only display screen to ever more vivid imagery driven by, of all things, gamers. The wider graphics pipelines required more out of the central processors which started adding pins while decreasing their sizes.

Computers Hit the Road -  Riding in a Pocket or Purse

Meanwhile, the mobile revolution was setting up to be the next game changer. No longer tethered, mere conversations gave way to texting, and even sharing a picture or two. South Korea was ripe for cellular technology. First of all, it had very little in the way of telephone wires out in the rugged countryside.

Cellular towers made a lot of sense for their country but they also traveled well. When Qualcomm, who started the 3G cell tower business, sold it off to a company in Finland, my company made the pivot to S. Korea who had collectively decided to become an exporter. 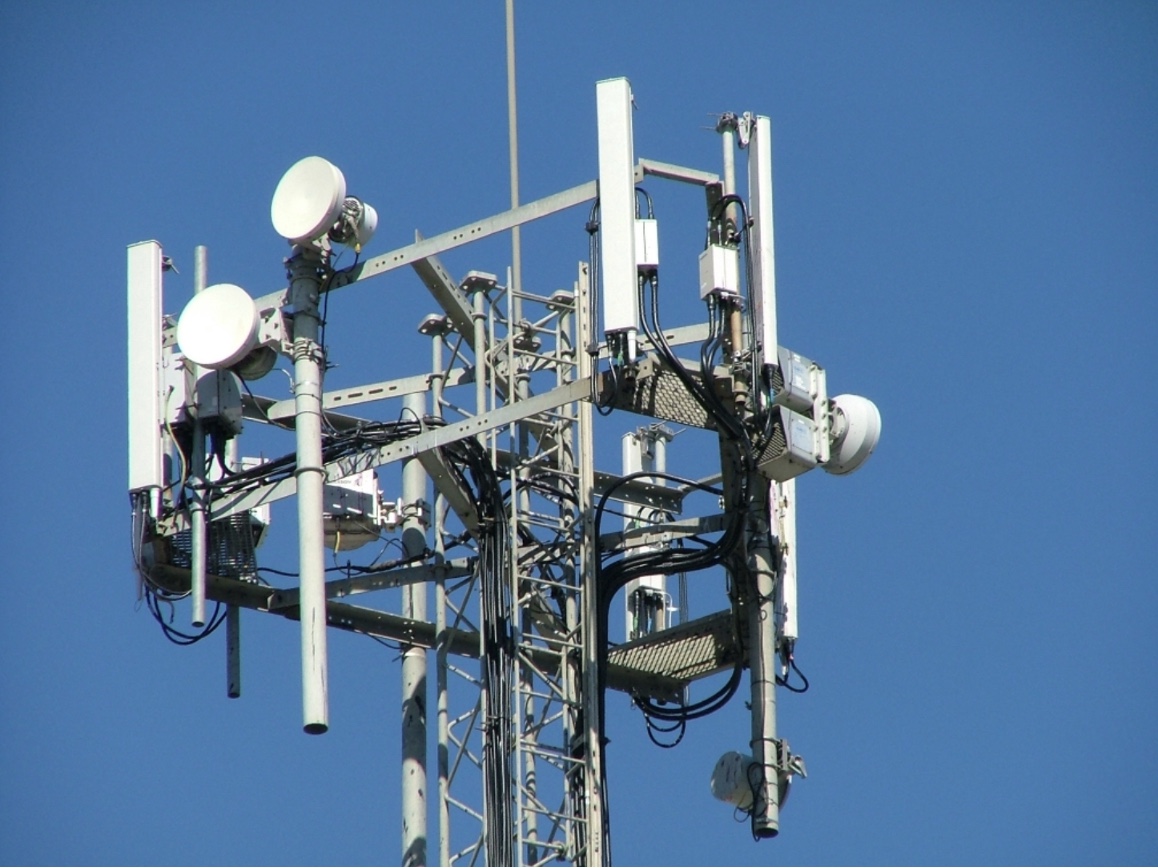 Figure 2. Image Credit: Author - Cell towers flourished like dandelions as we all became more connected to each other and then to our shared data.

Time marches on and cell phones become smartphones by combining as many features as can be under the screen. Of course, the largest feature is the battery because, just like the personal computer, there was a technology race and run-time was one of the battleground metrics.

Now, it’s time for the PCB designers to start thinking small. Mobile devices for the consumer market gained a focus on being thin and light in addition to being durable and powerful. Miniaturization brought us the microvia and all of the stack-up conditions that apply to sequential lamination. Managing core vias with just one central via is difficult on its own.

The way I see it, there have been a few watershed moments that altered the course of PCB design history.

This last point is unlike the others in that it wasn’t a technological breakthrough as much as a societal imperative that made it happen. I would point back to the trust busters of 1984 as the closest parallel in this regard.

Office Space Isn’t What It Used To Be

Over the years, tech companies have consolidated around the idea of desks lined up in rows rather than separated by cubicles or actual walls. In every case, the bulk of our jobs took place on the monitor(s). Kick-off meetings and design reviews found themselves in a dedicated room.

The meeting rooms themselves were adapted ahead of the quarantine to include large monitors on the walls. This allowed people from other buildings around the campus to join in remotely. I can recall the meetings of the XBox design team prior to all of this where the majority of the people in the meeting were not actually in the room. I came into the office every day but was lucky if I saw my manager twice a week. 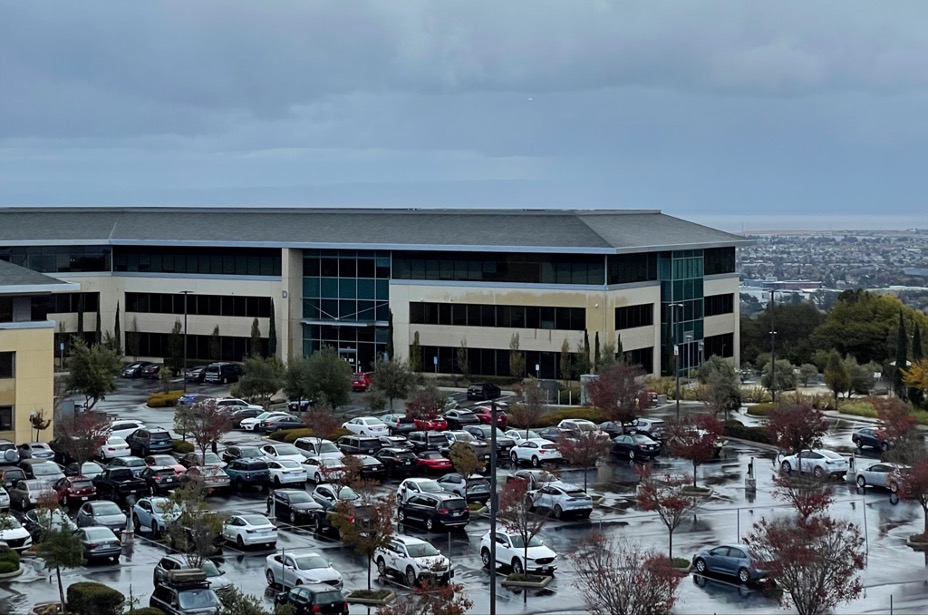 Figure 3. Image Credit: Author - Office, sweet office? The GoPro headquarters is what you’d expect so I go there once a week by choice.

That turned out to be good training for what was to come. All of the pieces finally came together. Portable computers with enough power, fast and secure connections and software geared towards on-line collaboration have coalesced around the global pandemic to kickstart a process that has proven to be rather successful. It would be difficult to put that genie back in the bottle.

The upshot is that I could, in theory, move to Colorado and take my job with me. Conversely, I could accept an offer in Colorado and not have to move if that was my desire. This opens up pretty much all of the job opportunities regardless of location. Don’t think your manager hasn’t realized this! A PCB Designer with any kind of a track record has a good chance of working where they choose.

Of course, not all companies are on board with remote work. I’m not judging them but I do think that it would limit their talent pool to their geographic location(s). This leaves a very important source of diversity off of the table, the rest of the world’s PCB design talent.

All I have to do is start scrolling through my many connections to see how we run the gamut of backgrounds. The open minded orgs will reap the benefit and so will we. Even an office-first culture is better than an office-only deal. If you need another reason to convince someone that PCB Engineering is a good career choice, just point to how portable and thus liberating it can be to design printed circuit boards for a living. 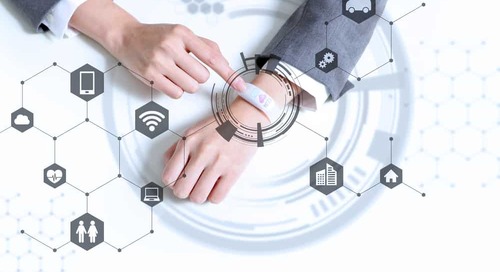 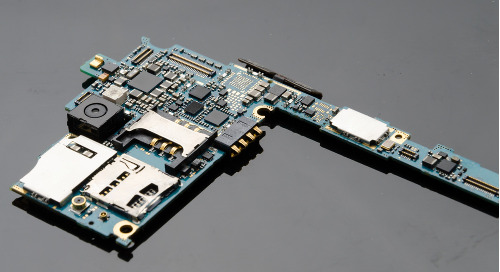 Does your design need to be PTFE PCB with low-Dk PCB layers? We’ll cover the important cases where PTFE is ...