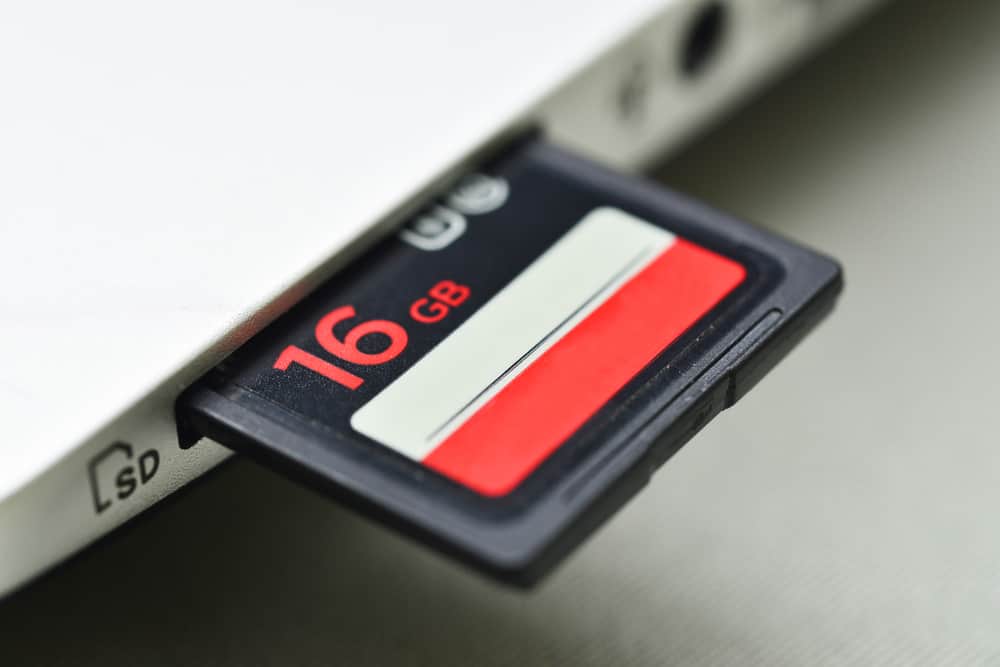 Secure Digital (SD) cards evolved out of MMC cards in the late 90s, with the major difference being measures adopted to prevent piracy to attract primarily music suppliers. Today, the memory card format, which is much better known by its acronym, is widespread across a variety of industries as a cheap, portable, and large storage solution in a compact form.

Considering its ubiquity across a wide swath of devices, designers may wish to incorporate the memory card format into their design. SD card reader schematics, while relatively straightforward, do require knowledge of the best practices of high-speed design to support the rapid transfer speeds associated with current generation SD standards.

What Is in an SD Card Reader Schematic?

From a layout design perspective, the schematic for an SD card reader does not require many state-of-the-art tools or tricks. Instead, SD cards are governed by a few simple features:

Solely looking at the SD card, SPI communication protocol is extremely lenient towards the layout designer. Neither length nor impedance needs to be matched, meaning that blanket best signal integrity practices are the only factor in the quality of the data lines. Ensure that data lines are routed to avoid aggressor or fast-switching nodes that could induce current on a nearby trace, provide short and direct return pathing, and avoid routing over split planes.

Although there’s no need for impedance-matched traces, it’s a good idea to touch on what the stackup might look like for an SD card board. By itself or with minimal supporting circuitry, an SD card can easily be handled on a 2-layer board to reduce cost without compromising on the quality of the signals or power/return delivery. However, if the SD card accompanies even a small amount of HDI circuitry, it is often a good idea to consider a 4-layer stackup to promote better performance with two dedicated signal layers and a plane layer for power and ground, respectively.

Wrapping Up Layout With Placement, Routing, and Pours

As is common in most circuits, there exists a network of passive components that contribute to the overall robustness, and SD card readers are no exception. Placement of components is more than simply grouping the near and connected components on the schematic: the distance between components, primarily due to changes in inductance created by a longer trace, can negatively impact the performance of a particular sub-circuit. Here are a few notable placement examples where proximity between components can make a huge difference:

The layout can conclude with the plane design for the SD card reader circuit, which should be relatively simple, assuming the card reader captures the core functionality of the board. Power pins are likely to be highly isolated before and after the voltage regulator, and designers can configure circuit blocks and their associated pinouts such that there is no crossing between the two copper pours. Ground should have no issue flooding over its layer with minimal choking of the pour due to via placement. Speaking of the ground layer, its ideal placement in a four-layer board would be at layer two to provide the shortest possible return paths for the topside components (which should be most, if not all for an SD card reader circuit). For a 2-layer board that does not have a dedicated ground layer, consider flooding signal layers with ground after routing is finished.

Boost Your Layout With Cadence Software

Although the SD card reader schematic may be a relatively simple layout task compared to most circuits, designers should take every opportunity to optimize the final performance. Accounting for simple, yet overlooked contributions (like reducing loop sizes by fanning out of the short side of the pad or doubling the via count on power and ground to reduce impedance) allows designers to wring the most out of a design and is excellent practice for implementing enhancements during layout for any schematic.

Whether your board starts or ends with an SD card reader, Cadence’s selection of PCB Design and Analysis Software offers an unparalleled feature list and performance at any point of board development. Designers can enjoy the speed and simplicity of  OrCAD PCB Designer to ease the challenge of even the densest layouts with powerful functionality. 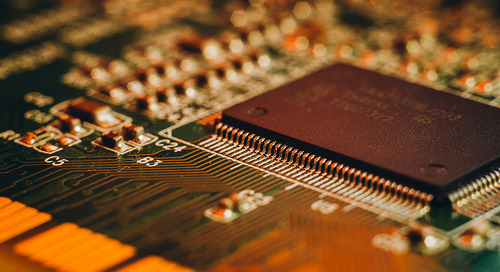 A variation on SPI is the Quad-SPI standard, sometimes abbreviated QSPI. We’ll discuss this standard in thi... 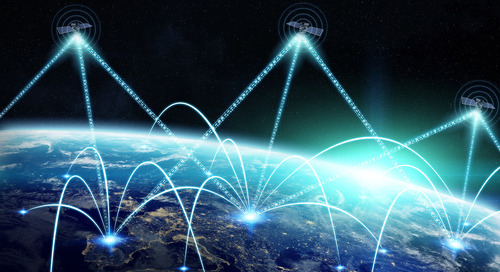