It’s a Sunday morning. You’ve taken your car out for a spin. Your favorite song comes up on the radio and you start singing along. What a great start to the day!

Suddenly, a squirrel jumps out of the woods and starts running across the street. You hit the brakes as hard as you can in an attempt to save the poor creature, but instead you lose control of your car and before your brain can even process the situation, your life flashes before your eyes.

The brakes functioned perfectly, exactly as designed. So what went wrong? When you suddenly hit the brakes of a moving car, the pressure locks the wheels and causes the tires to lose traction. This loss of traction makes it hard to steer the car, and you lose control of the vehicle.

The first anti-lock braking system (ABS) was developed in the 1920’s by French aviation and automotive pioneer, Gabriel Voisin, to solve this very problem, but it was initially used only on airplanes. Later on, it was introduced to the automobile industry, and today all vehicles have it as a standard feature. The main component of an ABS is the wheel speed sensor, which provides digital wheel speed data to the ABS in real time. Hence, wheel speed sensors are also known as ABS sensors.

But do not confuse these sensors with the traditional speedometers which display speed of the entire vehicle on the dashboards using an analog indicator. Wheel speed sensors monitor the speed of every wheel, so that the ABS can repeatedly and continuously apply optimum braking pressure to keep you in control while stopping your car.

SIMULIA was excited to develop this life-saving technology using our design and simulation capabilities on the 3DEXPERIENCE Platform.

First, let’s understand how to set-up the model. A magnetic sensor is fixed on the brake hub, and a toothed metallic rotor is attached to the wheel. The sensor is directly aligned with the teeth of the rotor, so when the vehicle starts moving, the wheel and rotor start rotating, which causes the sensor to see an alternating pattern of teeth and gaps. The sensor then generates a voltage proportional to the frequency of this alternating pattern. This frequency is in turn proportional to the speed of the wheel.

This variable frequency signal has an amplitude, the voltage, which is proportional to wheel speed. If this voltage is too low, the controls for the ABS cannot determine wheel speed.

In addition to the design of the wheel speed sensor, we parametrized the model so that the effect of factors, like varying number of teeth on the rotor and changing the gap between the sensor and rotor, could be studied. Our goal was to design a sensor that’s sensitive enough to wheel speed, so that the ABS can perform effectively. To achieve this, we performed a parametric study to understand the relationship between sensor voltage and the factors described above.

Fig 2. Sensor voltage gradients for varying teeth on the rotor

Since this ABS kicks in at speeds above 20 kmph (~200rpm), we monitored the sensor voltage for speeds ranging from 200 to 1000 rpm. As shown in Fig 3, the number of teeth were varied, and we found out that the rotor can have at the most 36 teeth, so that the sensor can generate a voltage larger than the minimum threshold voltage of 2 millivolts for the entire range of speed.

Fig 3. Sensor voltage gradients for varying gap between the sensor and rotor

Similarly, Fig. 4 shows how the gap between the sensor and rotor was varied. We deduced that the gap needs to be at the most 1 millimeter for the sensor to function effectively.

In conclusion, based on the above data, we were able to select the best parameter set required to build a decent ABS sensor that works smoothly at all speeds.

Fun Fact: Did you know that several insurance companies actually give customers special discounts for having an ABS system on board? That’s because ABS systems have proven, time and again, that they can significantly bring down road accidents. So the next time you hit your brakes, be assured that the ABS has got your back!

SIMULIA offers an advanced simulation product portfolio, including Abaqus, Isight, fe-safe, Tosca, Simpoe-Mold, SIMPACK, CST Studio Suite, XFlow, PowerFLOW and more. The SIMULIA Learning Community is the place to find the latest resources for SIMULIA software and to collaborate with other users. The key that unlocks the door of innovative thinking and knowledge building, the SIMULIA Learning Community provides you with the tools you need to expand your knowledge, whenever and wherever. 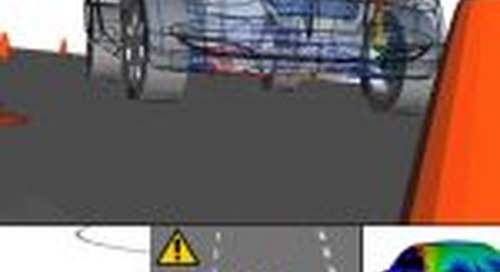 Vehicle Dynamics: Bleu Car is Fun and Easy to Drive

Vehicle Dynamics While in Detroit last year, I was looking at the large number of cars on the road and I st... 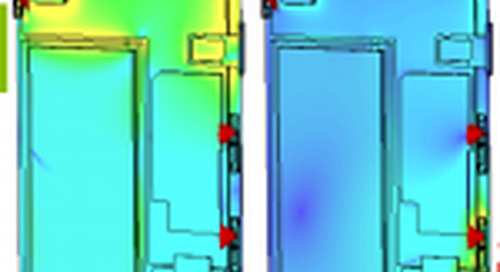 This post was originally published on the SIMULIA blog in 2018.  5G is upon us. The promise of higher speed... 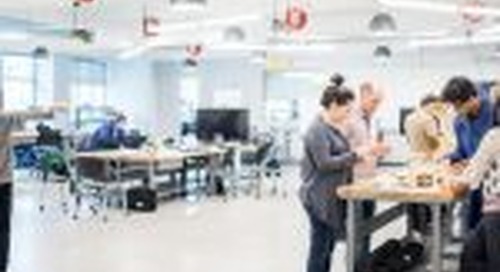 Below is an excerpt from a recent interview with Abhishek Bali, 3DEXPERIENCE Ideas Lab Senior Manager, 3DEXPERIENCE Lab, as he discusses how a digital fabrication lab can help during crisis times... 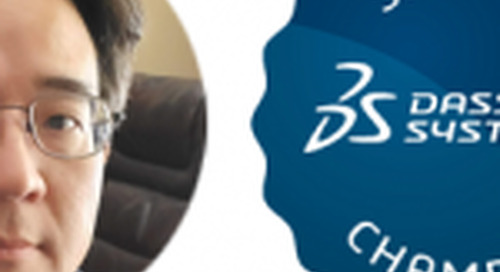 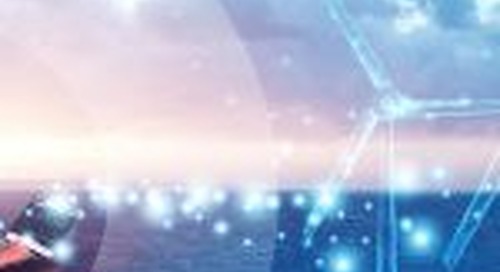 Back to School with 3DEXPERIENCE Edu

It’s back, back, back again – Back to School Season is here! Each year 3DEXPERIENCE Edu offers students the opportunity to get free access to the platform for an entire year. On September 18th,... 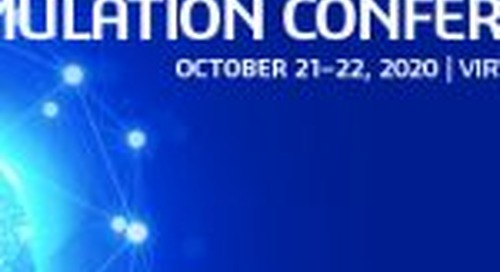 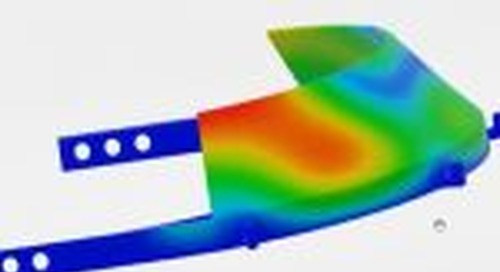 Below is an excerpt from a recent interview with Rachel Fu, an Industry Strategic Initiatives, Portfolio Technical Director with SIMULIA, as she discusses how the demand for specific products like... 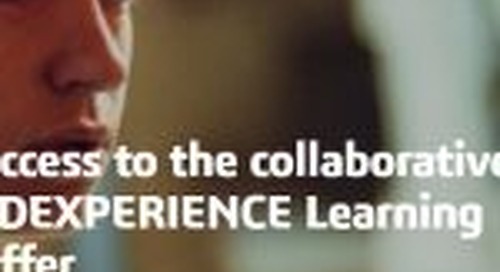 During the current situation in which more and more live and onsite training have to be canceled because of COVID-19, Dassault Systèmes offers special eLearning packages to its customers at hugely... 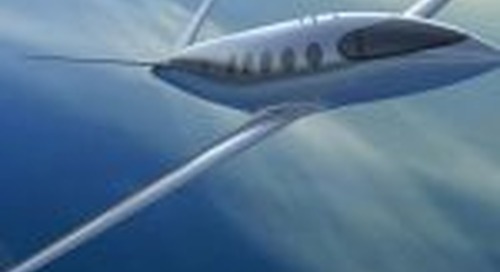 This case study was originally published on the Dassault Systèmes website. You can read the article in its entirety, here. Challenge: Eviation Aircraft wanted to design and build an allelectric... 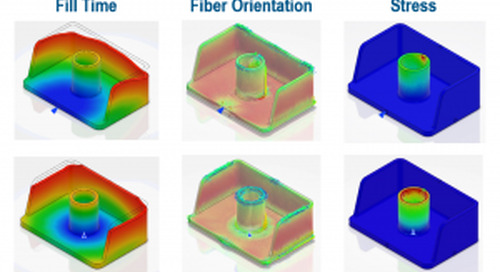 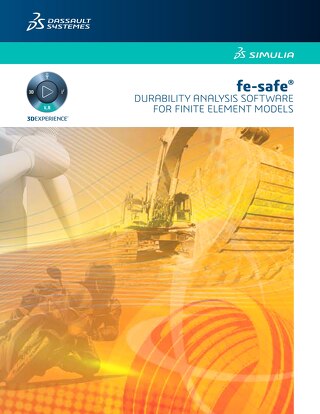 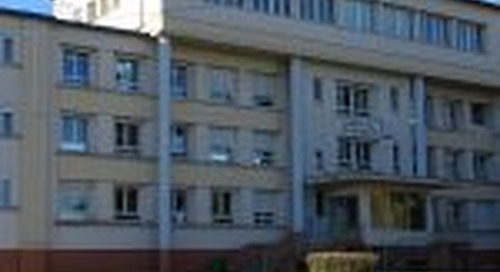 Adapting Hospitals for a Pandemic: COVID-19

This post originally appeared in the Navigate the Future blog. Hospitals in a pandemic, like COVID-19, create a particular kind of challenge. Staff and visitors, along with patients there for... 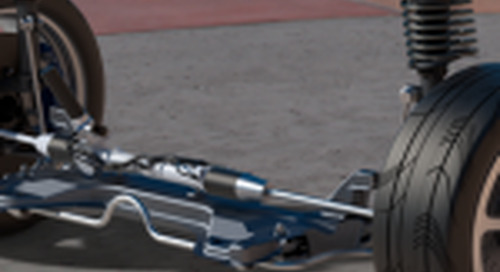 Reference IPE: Chassis and Suspension Strength and Durability Problem Statement: Model build operations such as modeling and meshing are the most time-consuming tasks for any chassis and...

The SIMULIA Learning Community: All SIMULIA Knowledge in One Place

The SIMULIA Learning Community is the place to find the latest resources for SIMULIA software and to collaborate with other users. The key that unlocks the door of innovative thinking and... 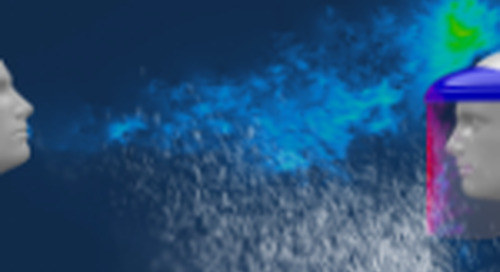 Below is an excerpt from a recent interview with Grace Lau, an Industry Process Consultant with SIMULIA, as she discusses how SIMULIA gives back during these uncertain times with the pandemic,... 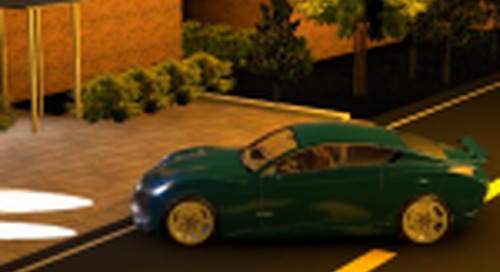 Brake System Engineering Helps with Brake Squeal Picture this: It’s midnight and your six month old daughter is not in the mood to sleep. She does what she does best when not sleeping—she cries!... 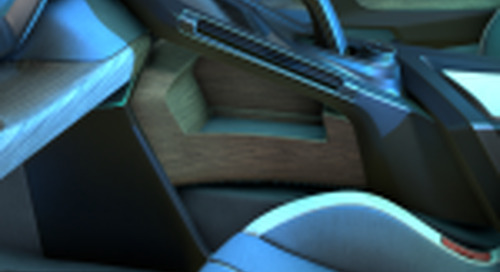 Cabin Comfort Problem Statement: Here’s a familiar scenario: You’re planning to buy a new car and recently have been doing a survey of several car models. You wonder how your new car will be, what...

Vehicle Dynamics: Bleu Car is Fun and Easy to Drive

Vehicle Dynamics While in Detroit last year, I was looking at the large number of cars on the road and I started wondering how much an average person drives his or her car throughout the year....

This post was originally published on the SIMULIA blog in 2018.  5G is upon us. The promise of higher speed for high data rate communication and lower latency for real-time interaction is alluring... 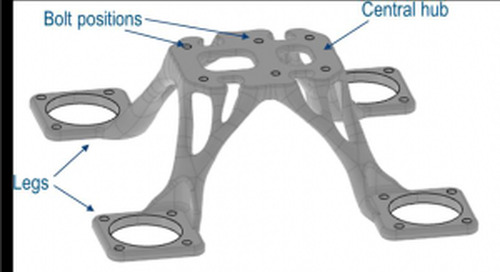 Selective Laser Melting (SLM) is an additive manufacturing process in which parts are built layer-by-layer by a scanning laser beam heating and binding powder. Material is heated locally and... 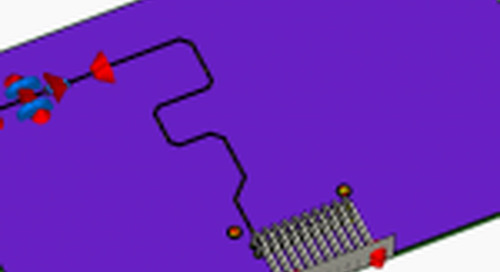 This post was originally published on January 22, 2019. The number of electronic components in the average car is increasing and smart vehicles are a major driver of growth in the automotive... 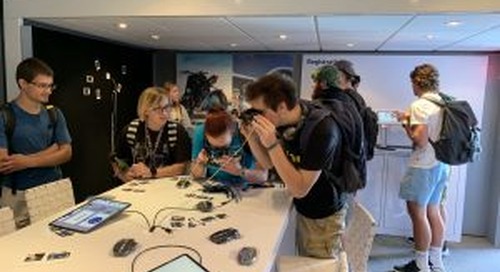 Reveal the World Tour 2020: Simulation On the Road Again!

!Due to the outbreak of COVID-19 (coronavirus) the Reveal the World Tour has been put on hold until further notice. Please check back for updates. Simulation is on the road and coming to you!  It...