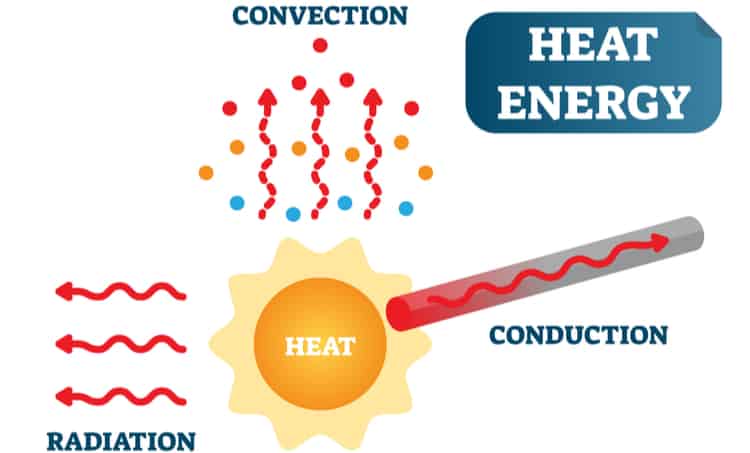 Let’s take a closer look at what thermal radiation heat transfers are and the factors that influence them.

When an electronic component operates, it produces vibrational and rotational motions of the electrons, atoms, and molecules in the component materials. These internal motions result in thermal radiation emissions. Depending on the intensity of the vibrational and rotational motion, the temperature is experienced on the component’s surface. The temperature experienced depends on the intensity of the motional activities and holds a direct relationship with the thermal radiation emissions.

The thermal radiation emissions in radiation heat transfer correspond to the energy transfer between the hot body and cold body. Thermal energy is transported via electromagnetic waves that travel at the speed of light. The thermal radiation suffers no attenuation when traveling through vacuum. The electromagnetic waves that transport thermal energy in the vacuum or any other medium can be characterized by wavelength (λ) and frequency (v).

Note that c is the speed of light. 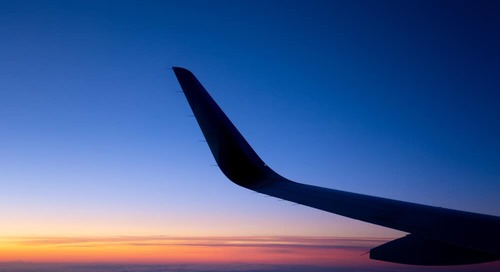 Aerodynamic lift is explained in terms of fluid flow over an airfoil. Learn more about how lift fits into a... 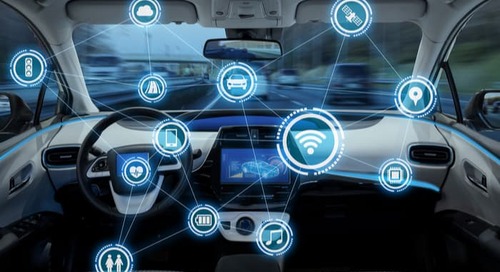 Many of the devices that fall under FCC part 15 exemptions are devices we use on a daily basis. Learn more ... 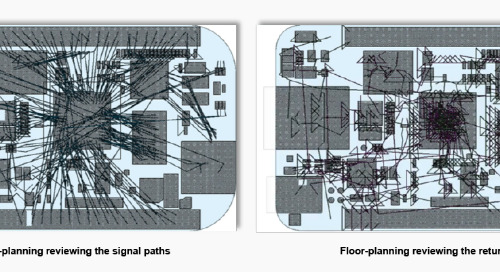 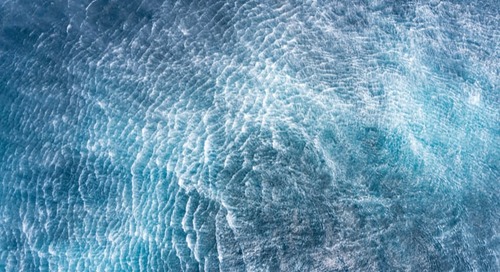 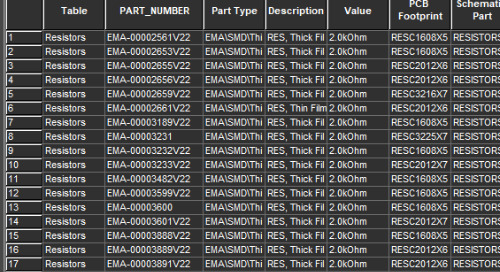 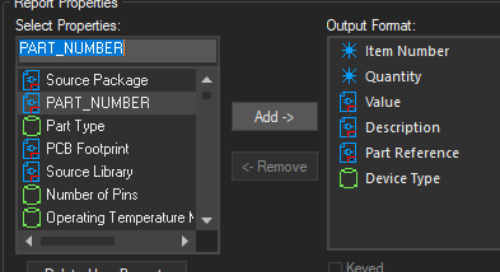 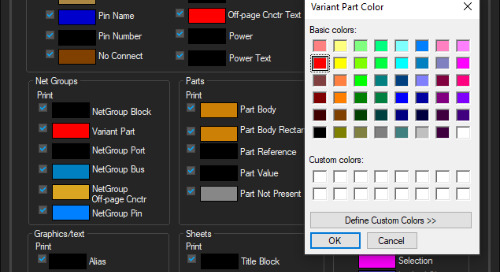 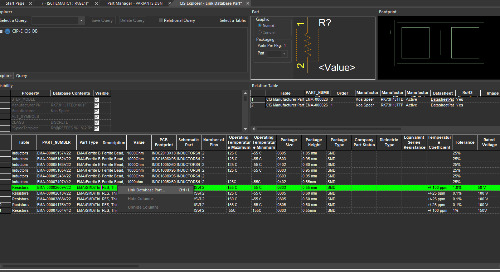 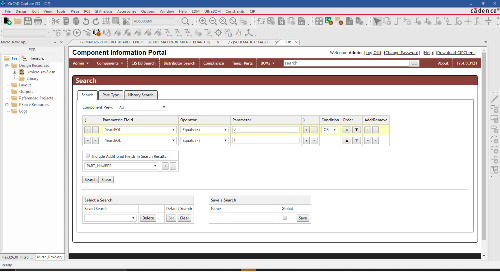 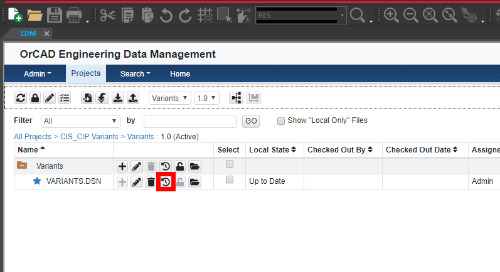 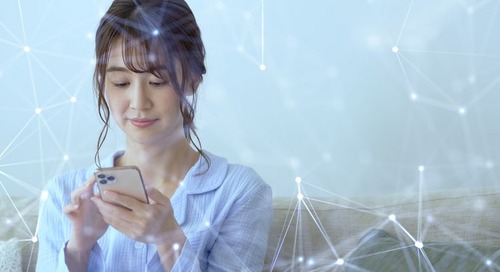 The Advantages of the Spread Spectrum Technique

From mobile communication to WiFi connectivity, there are many advantages to the spread spectrum technique, which is why it plays a significant role in communication systems design. 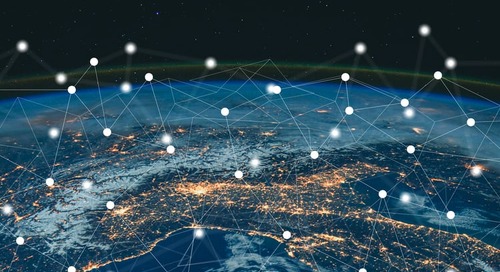 Learn more about the spread spectrum technique and compare slow and fast frequency hopping in our brief article. 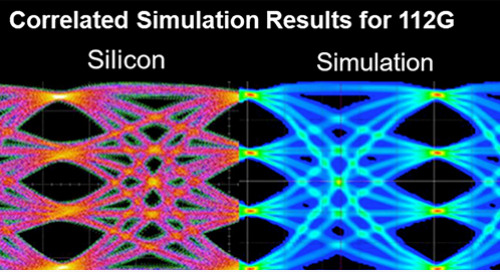 Today’s data-thirsty world is looking forward to the next-generation communication systems beyond 5G, the promise of massive connectivity to the internet with extreme capacity, coverage... 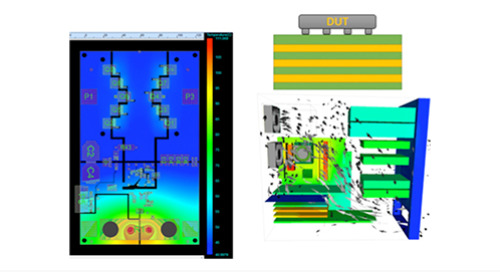 All Systems Go! Comprehensive Thermal Analysis of a System Design

In recent years, driven by the demand for smarter electronics, device designers have witnessed enormous scaling of large and hyperscale integrated circuits (ICs) and embraced development...

PCB Via Design Rules for Circuit Board Layouts

Here are a few key things to remember to better understand and properly use the PCB via design rules in your circuit board layout. 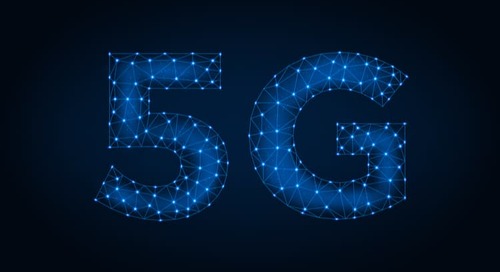 Designing for the Future With 5G New Radio Technology

Communication systems designers can design for the future by using the merits of 5G new radio technologies to their advantage.

Aerodynamic lift is explained in terms of fluid flow over an airfoil. Learn more about how lift fits into aerodynamic forces in this guide. 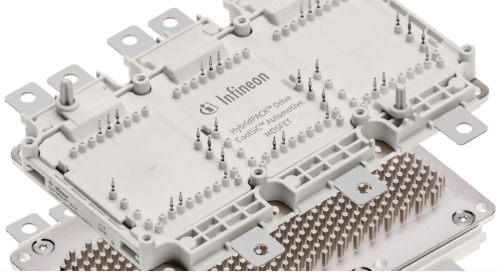 Revving Up SiC And GaN

SiC and GaN are becoming more popular for power electronics, particularly in automotive applications, driving down costs as volumes scale up and increasing the demand for better tools to... 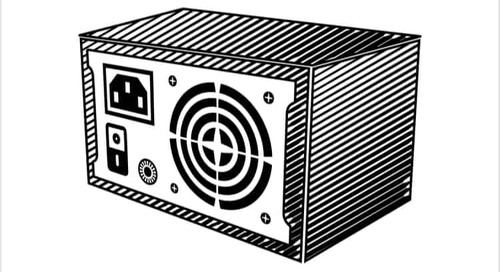 Our EMC enclosure design tips give you some things to consider when building an EMI shield with maximum shielding effectiveness. 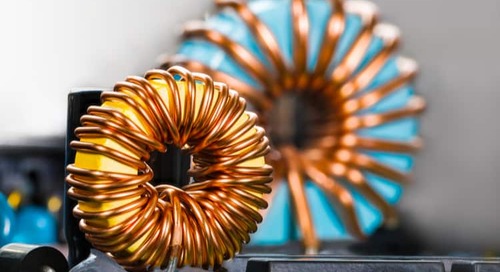 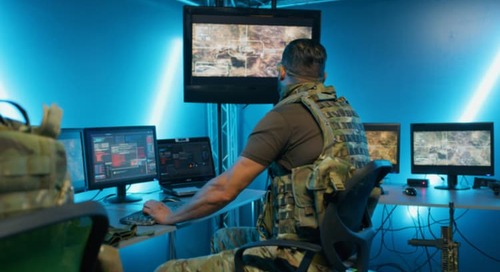