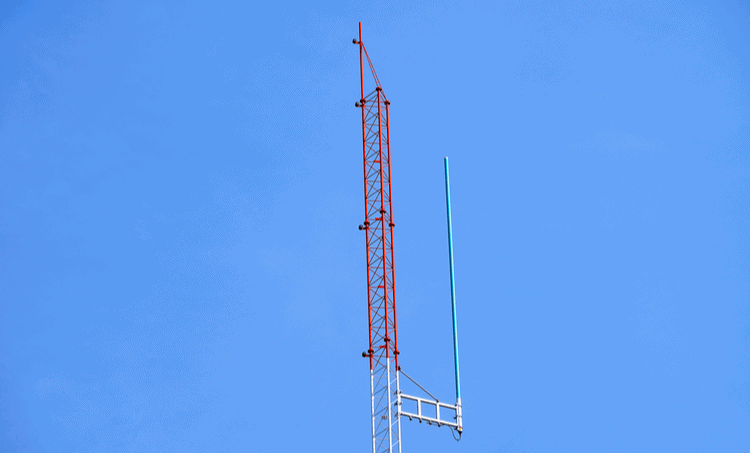 What Is a Dipole Antenna?

Dipole antennas are the simplest form of antenna and are extensively used for transmitting and receiving radio frequency signals. As the name suggests, there are two poles in dipole antennas. A conducting metal is broken at the center for making two poles. Usually, copper material is used for the construction of these antennas.

The construction of a dipole antenna is comparatively easy compared to other antenna types. They can be created on printed circuit boards using two traces. This makes them a popular choice for radio and communication applications. Apart from their simple construction, the good amplitude, phase, and polarization characteristics of dipole antennas make them desirable for use in antenna applications.

The size of a dipole antenna is dependent on the wavelength of the signal transmitted or received. The types of dipole antennas available are:

The Operation of a Dipole Antenna 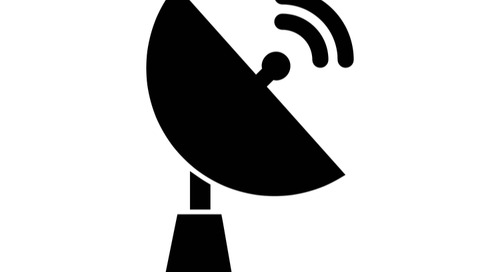 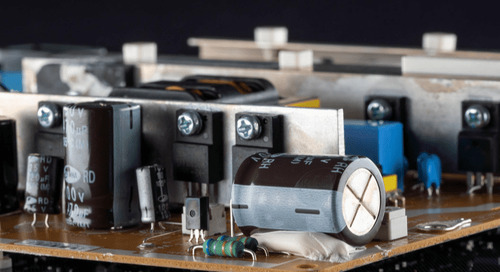 Power electronics reliability is dependent on semiconductor device temperature--learn why in our brief arti... 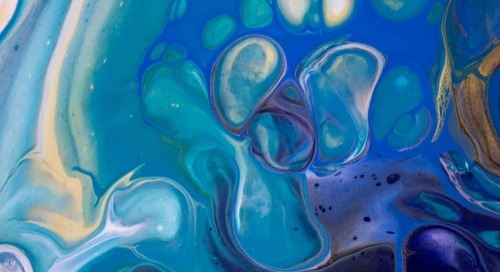 In this article, we give an overview of Euler’s equations in fluid dynamics problems as well as some basic solution methods. 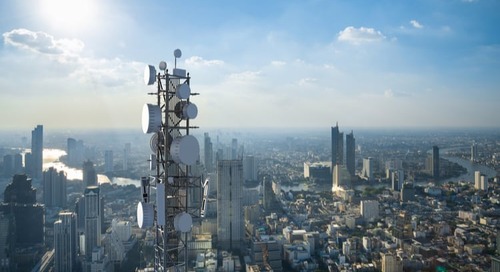 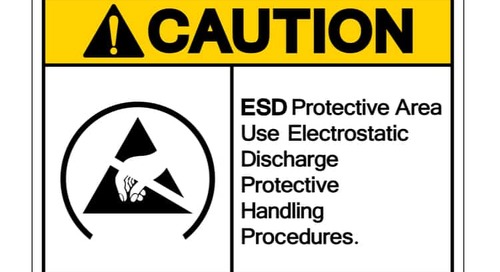 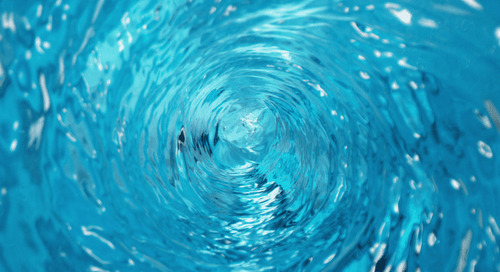 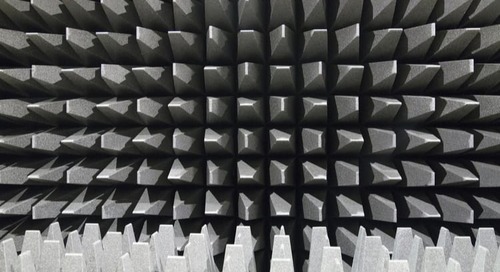 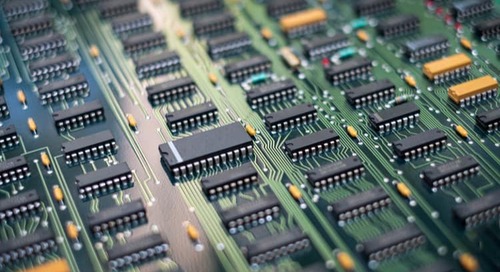 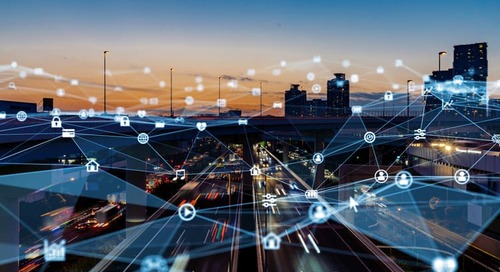 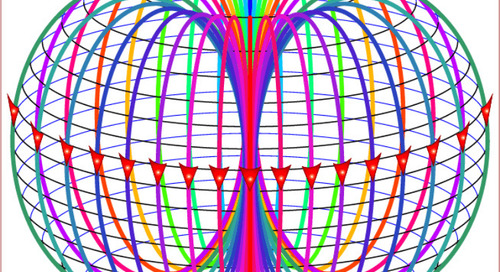 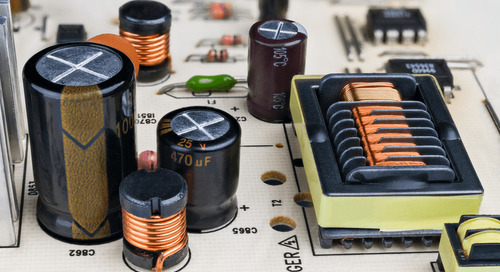 There is no single characteristic impedance formula for circuits, but you can use impedance to understand how signals interact with different circuit elements. 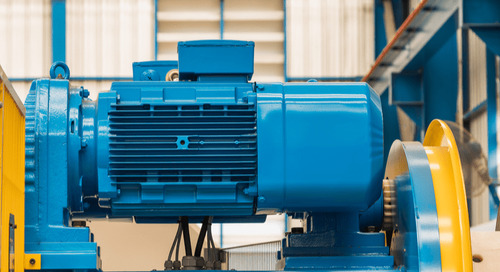 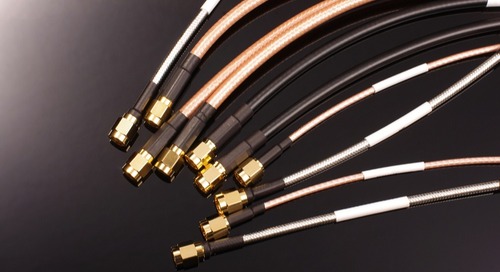 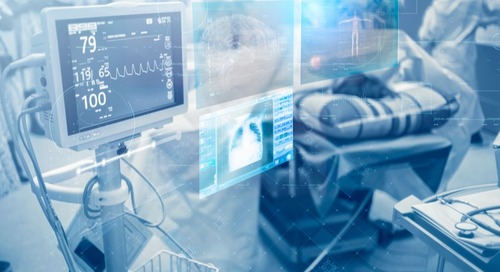 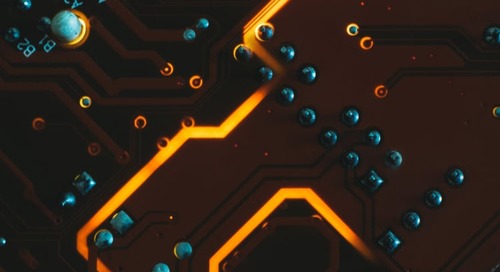 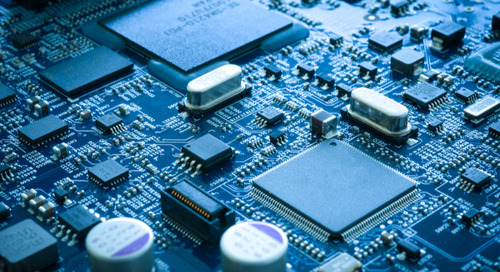 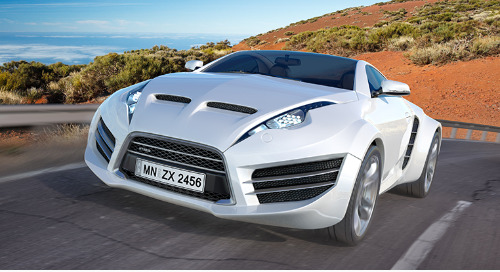 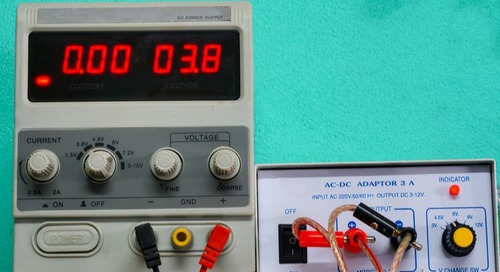 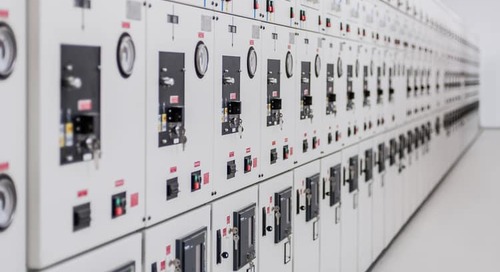 Don’t be too concerned if you observe harmonics in electrical power systems—there are some solutions to this noise.