What is a Guard Ring and How to Design It Properly 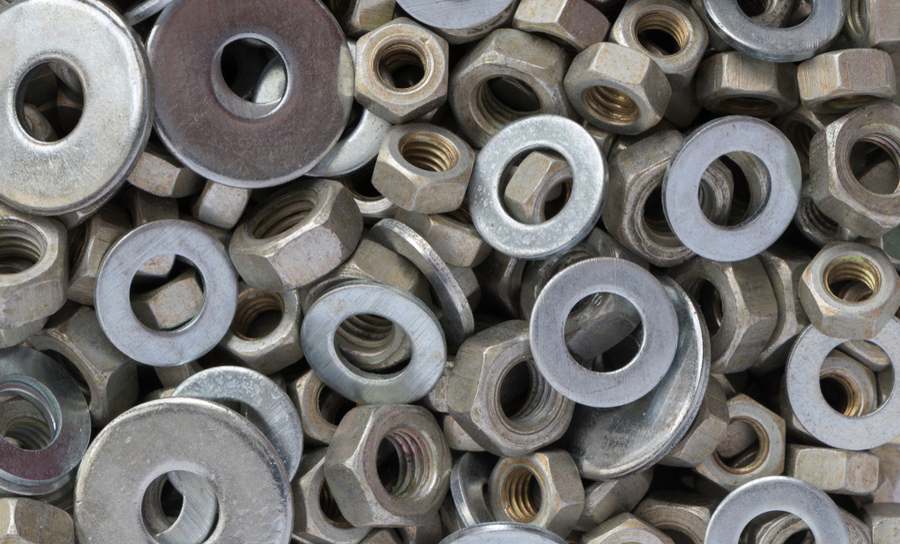 Rings mean different things to different people. Someone might have a jewelry box full of rings with various jewels and crystals embedded in them. Another might only have their wedding ring. And further yet there are the versatile and oh-so necessary candy or donut rings. But outside of the rings on your fingers, there are rings all throughout the world.

Specifically, in PCBs there are guard rings. Utilizing them properly can save you quite a bit of a headache when it comes to stray current. Conversely, omitting a guard ring in electronics will result in costly remedial work if the PCB exhibits unpredictable behavior when deployed in the field. Save on that diamond ring on Valentine’s if you must but never on placing a guard ring on sensitive nodes on the circuit.

What Is A Guard Ring

A guard ring is often copper trace that is drawn across a node in a circuit. As implied by its name, a guard ring protects the node that it is surrounding from external disturbance.

You can find applications of guard ring in PCB design that involves op-amp. The guard ring guards the high impedance input of the op-amp which is prone to current leakage. The guard ring is then routed to either VDD or VSS.

How Guard Ring Protects Your Circuit Against Stray Current

In the ideal world, an op-amp would operate without interferences from external factors. The output will always be an accurate function of the signal received in the input. Unfortunately, the actual electrical environment is anything but perfect. This leads us to the occurrence of stray current, which may cause an op-amp to produce inaccurate results.

Stray current is a natural phenomenon that results from stray voltage. In other words, it is the existence of a potential difference between two points in a circuit which shouldn’t be there at all. The effect of stray current in a PCB is often unpredictable as it takes the path of the least resistance. While often you’ll be using guard rings in mixed-signal or system-on-chip (SoC) applications, AC circuits, double-diode networks, and devices like electrocardiography machines will benefit tremendously from one. 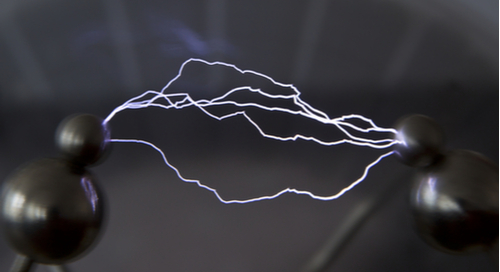 However, that’s only true in non-RF applications. In RF circuits, capacitors would virtually appear as a short circuit as the frequency increases. This alters the pathway of stray currents and also the disturbance it may cause.

An op-amp is an electronic component that exhibits high gain that is commonly used in high-precision applications. A slight change in the input voltage on an open-loop configuration will significantly affect the value at the output node. A guard ring, designed to encircle the input node, helps to sink stray current away from the sensitive node.

You may also come across the term guard trace when it comes to shielding method in PCB design. Guard trace is different from guard ring. Instead of circling a node, guard trace is a copper conductor placed in parallel in between two copper traces.

It intends to shield off a sensitive trace against a high-speed signal that may cause electromagnetic interference. On the contrary, a guard ring protects a node against the stray current.

How To Design A Guard Ring

Implementing a guard ring in your design is not rocket science. You’ll need to place a copper trace around the input pin of the op-amp. It is important to route the ring to either VDD or Ground for it to be effective. 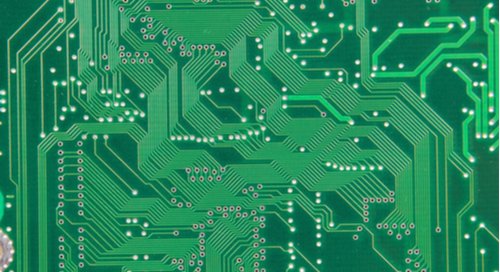 PCB design does require confidence in its security

Placing a guard ring takes less than 5 minutes of your design time. It defies common sense if you are not placing any even after reading this article. Unless, of course, you’re ready to deal with the inaccurate result of the op-amp as stray currents crept into the input pins.

Thankfully, utilizing the smart layout tools and constraint managers within Cadence’s suite of PCB design and analysis software will make placing a guard ring simple. Try out Cadence OrCAD’s PCB Editor to get a grasp on exactly how game-changing the layout and modeling tools inside can be. 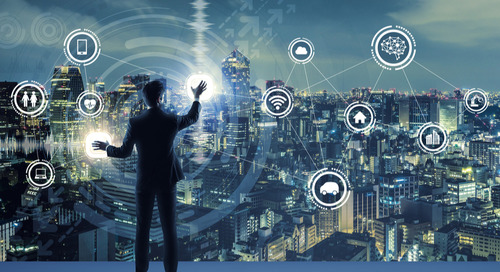 In order for your electronics design for IoT architecture to work you must consider the broader picture of ... 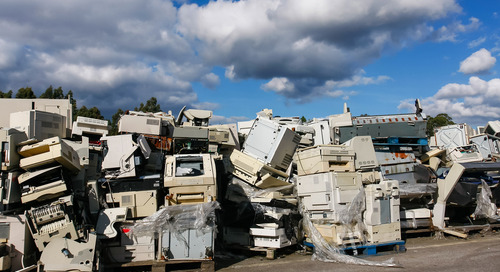 Reducing electronics waste is an endeavor that can be begun throughout all stages of the design and product...