Types of Diode and Determining the Operating Point of a Diode 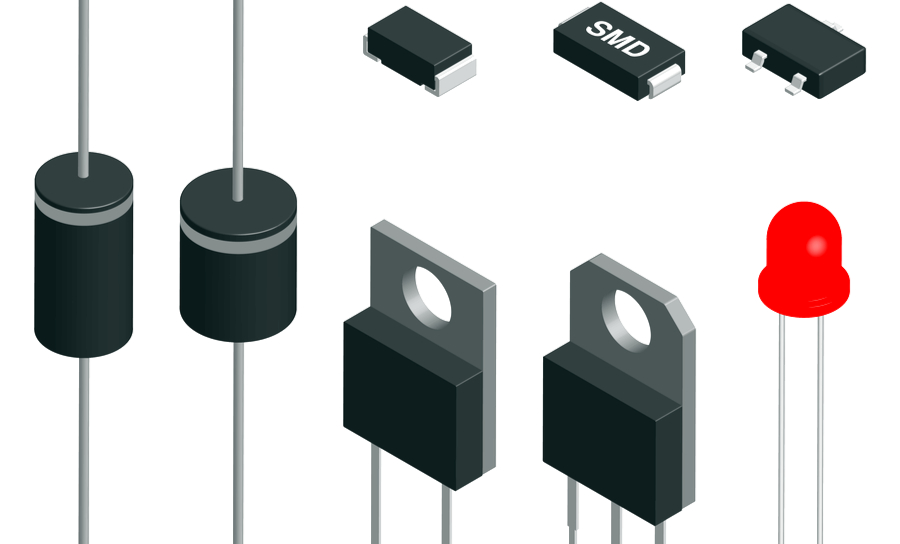 I used to fancy myself a fairly good athlete during my teen years. After all, I started on the football team and even played both offense and defense for a while. Although, a little short for basketball, I could shoot pretty well. I probably did not give baseball enough of a chance, but I could run and catch. The one thing about baseball that I never really mastered was to always use the web instead of my palm. Not catching the ball in that sweet spot could be quite painful.

Many electrical components also have what you could call a sweet spot or a preferred operating point or range. One such component is the diode. Diodes come in many types, sizes and shapes; however, they can typically be viewed as switches. That is, for the right electrical conditions they are on; otherwise, they are off. And in many applications, it is very important to know precisely where the operating point of a diode is for your application. Let’s review some of the common types of diodes and then see how we can accurately determine where the operating point lies.

Believe it or not, the principles for the operation of diodes has been known since the late 1800s. In fact, the thermionic diode, patented by John Ambrose Fleming in 1904, was the first vacuum tube, which was the primary device for radio communications and other electrical devices until the invention of the transistor.

The simplest diodes are comprised of p-type and n-type materials that form a PN junction across which electrons flow when sufficient charge is present across the device. This condition is generally referred to as forward-biased. When there is no current flow through the diode, it is referred to as reverse-biased. This type of diode is commonly used for rectification or conversion of an ac signal to dc, as shown below. 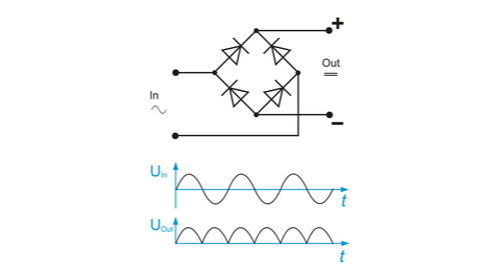 Today, there are dozens of diode types that are used in all types of electrical and electronic circuits. Some of these are listed below:

The list above is not exhaustive; however, it does serve to illustrate that diodes are widely used in many electronics applications. For many of these, there is a best state or operating point at which we want the diode to function.

Determining the Operating Point of a Diode

Diodes are non-linear devices. As such, they have a non-linear characteristic I-V curve that describes their behavior. For diodes that operate forward-biased, this curve is positive and lies in the first quadrant of the typical Cartesian plane with voltage plotted along the x-axis and current along the y-axis. The characteristic curve is the well-known Schockley or diode equation, shown below.

Diode operation can also be characterized by a load line, which is a line that extends through the points (ID, 0) and (0, VD). The point at which these two curves intersect is the diode operating point, more commonly referred to as the quiescent or Q point.

As with any plot, the accuracy of the curves is dependent upon not only the calculations themselves but also the number of points plotted along the curves. This is not a concern for the load line as it is linear; however, this can be cumbersome for the I-V characteristic. For some diodes, there is not a single point but a range of operation and in many cases your circuit will contain several diodes. For these reasons, it is advisable to utilize an analysis tool to ensure accuracy and allow for more efficient circuit design.

For fast accurate signal analysis that easily integrates with your board layout design, Cadence offers the most advanced PCB design and analysis software. This not only includes the most capable schematic capture, but also the SI/PI and analog/mixed signal simulation functionality of PSpice. 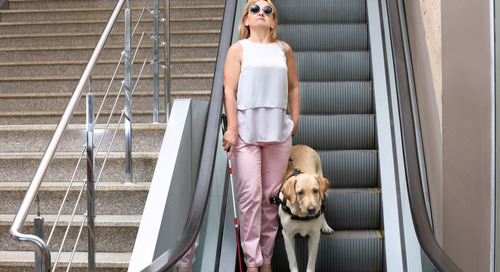 What do Reliability Engineers do and Why is it Important for PCB Design?

Ever wonder what do reliability engineers do? In this blog, we explain exactly what they do and why should ... 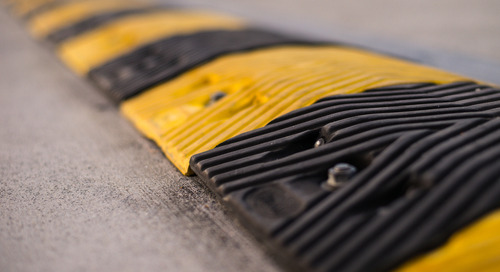 For an understanding of Fr4 PCBs, you’ll want to consider Fr4 PCB properties and relationships like materia...