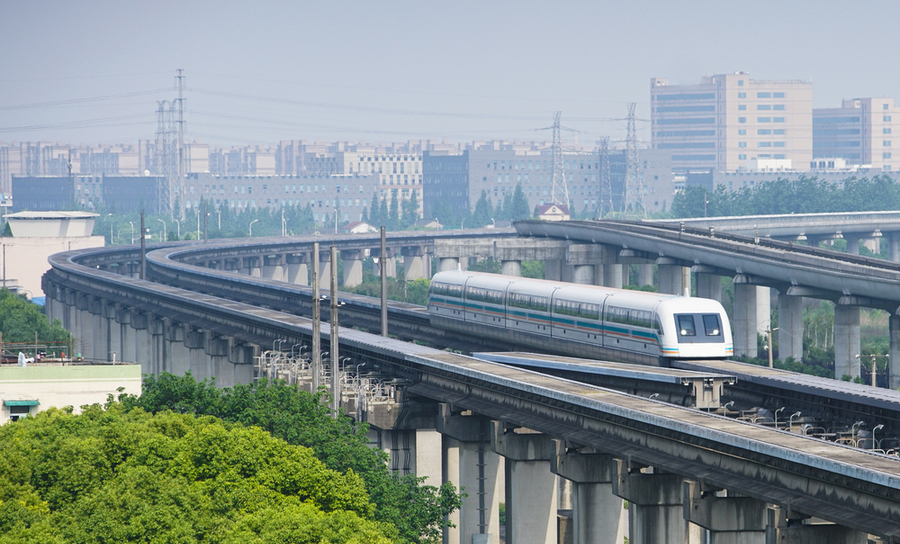 Maglev technologies seem like something shown in a good, or not-so-good, science fiction movie. After all, CGI effects can give us vehicles that lift up and zip around without worrying about gravitational forces or the laws of physics. Yet, magnetic levitation (maglev) technologies are real. Maglev trains in Japan and China lift up from guideways and quietly float at record speeds because of the induction of magnetic force.

Some experts consider James Clerk Maxwell as the grandfather of Maglev transportation systems because of his work to develop the theory of electromagnetism. Maxwell’s equations tell us that:

In theory, eliminating wind resistance by placing the Maglev system in a tunnel would allow the train to travel at close to the speed of sound. While our everyday work with PCBs may not approach that speed, we still apply Maxwell’s equations as we work with inductors and stored energy.

Maxwell, Maxwell’s Pals, and the Inductor

The passive inductor sometimes steals the show. And…it should because of all the attention that electricity and magnetism received from folks such as Lenz, Hertz, Fleming, Henry, and Faraday. Exploring how inductors work takes us into the relationship between magnetism and electricity that Maxwell illustrated in his equations. As electric current flows through the inductor—a coil of wire wound around a central core—magnetic flux develops around the conductor. Although a simple coil of wire works as an inductor, tightly wrapping the coil around a core produces a much stronger magnetic force.

This back electromotive force (back emf) opposes the changes in the electrical current.

There’s more. Linkage exists between the amount of magnetic flux and any current. The induced magnetic flux moves in the opposite direction to the flow of current. Changing the magnetic flux linkage produces the self-induced voltage. With all this, we have an effective resistance to any change in current called inductance. 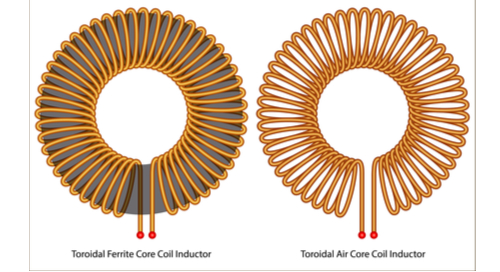 The type of inductor used can affect your current flow

Note here that the inductor opposes the rate of change of current. A steady state DC current simply flows through the inductor as if on a Thursday trip to the supermarket. No induced voltage exists and the inductor fades into the background as it assumes the role of a very low value resistance.

There’s an Inductor for Your Design

Manufacturers take advantage of the electromagnetic characteristics of a coil by producing different configurations based on the core type. Inductors may have a hollow core, a solid iron core, or a soft ferrite core. Changing the permeability of the core or its size also impacts inductance. Different coil configurations also depend on the number of turns of the insulated conductor, the spacing between the turns, and the number of layers of wire.

The magnetic field that surrounds an inductor stores energy as current flows through the field. If we slowly decrease the amount of current, the magnetic field begins to collapse and releases the energy and the inductor becomes a current source. An alternating current (AC) flowing through the inductor results in the constant storing and delivering of energy. If we have an ideal inductor that has no resistance or capacitance, the energy stores forever without any loss.

Actual inductors, though, lose energy and have increased temperatures because of copper loss and core loss. Copper loss occurs as the effective current flows through the resistance presented by the conductor winding. Inductors experience core loss because the reluctance of the core material opposes the changing flux density caused by the changing current in a power inductor.

What Can We Accomplish with All This Stored Energy?

Switched mode power supplies (SMPS) for personal computers utilize the energy-storage capabilities of inductors as a replacement for transformers. Because the current flowing through the inductor cannot change instantaneously, using an inductor for energy storage provides a steady output current from the power supply. In addition, the inductor acts as a current-ripple filter.

Let’s consider a quick example of how an inductor stores energy in an SMPS. Closing the switch for a switched mode power supply increases the current flowing to the load and allows energy to store in the inductor. Opening the switch disconnects the output of the supply from the input. At this point, drawing energy from the inductor maintains a stable output current. The inductance determines the rate of change of the current flowing through the inductor and the desired limits to the ripple current.

Working through inductor characteristics for your circuit designs, especially when considering energy storage in SMPS, is a job best left for strong circuit design and analysis software. OrCAD’s PSpice tool is more than capable of handling any SMPS demand you will need to work through. 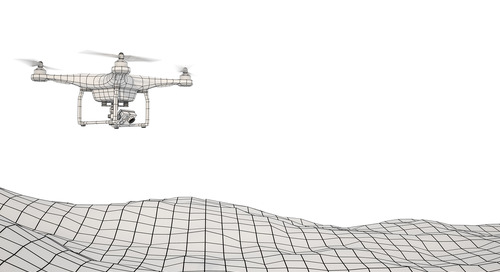 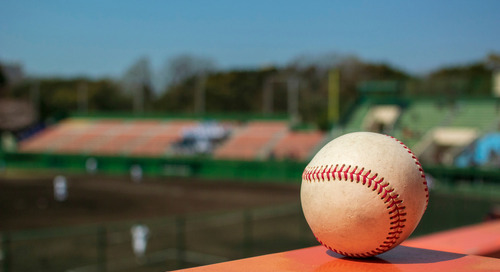 Without impedance matching between ground plane and power plane, your board may yield interference and dist... 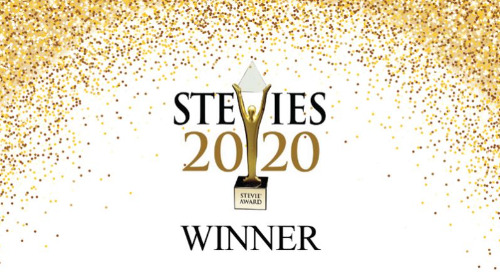 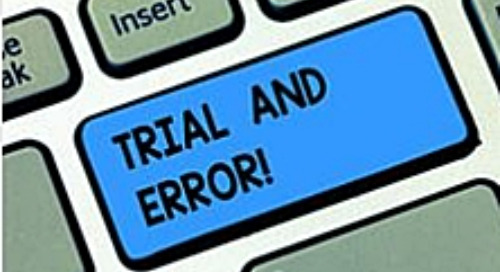 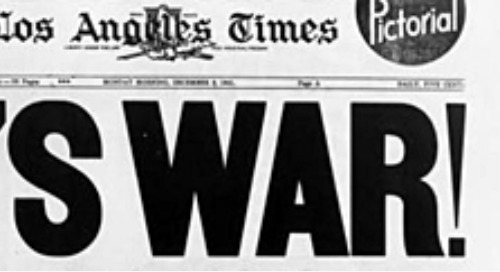