Electronic Component Symbols: The Revolutionary Catalyst or the Transistor 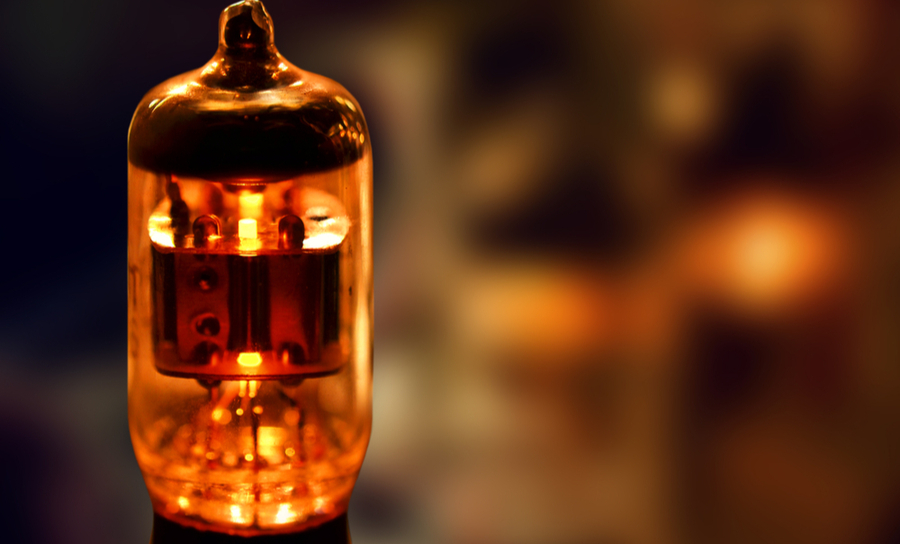 The electron tube, or vacuum tube, was the basis of virtually all electronic devices from the early 1900s until the introduction of the transistor in 1947. In the 1950's the engineering culture was still built around vacuum tubes, which drove the output of logic-based devices. Vacuum tubes had major drawbacks: glass tubes were fragile, they needed a heat supply, high power consumption, inefficient with small-signal circuits, and had noise problems.

One of the early promoters of the transistor over the vacuum tubes was a British electrical engineer named Norman Moody, who proposed the revolutionary idea that the transistor could be more reliable than the vacuum tube. Moody emphasized that the artistic representation of transistors on circuit drawings had everything to do with their functional reliability. His bold assertion was that making transistors reliable had to do with drawing them differently.

At that time, scores of public and private proposals for how the transistor and electronic component symbols should be drawn were circulating across electronics journals, schematics, and blackboards. Electronics is unique in that it is a discipline where electronic component symbols, or icons, are used in order to think out the logic of a circuit. So engineers and drafters were consumed with questions like, what knowledge should symbols embody? How might symbols reflect function?

The Junction Transistor, the P-N Junction, and Symbolic Language

A specific form of transistor, the junction transistor, started a controversy in the realm of schematics, which ultimately led to the development of the electronic component symbols system. Phillip Thompson, a physicist working in Moody’s laboratory, realized that the key to transistor action did not lie in the semiconductor layers, but in the micromillimeter border junctions where the different materials met.

Thompson observed that individual P-N* junctions acted like rectifiers, restricting current flow in one direction and allowing it in the other. Thompson believed he could control the action of the transistor through the arrangement and action of its constituent junctions. *[Note: "P" means doped with 3-electron impurities such as aluminum or boron, and "N" means doped with 5-electron impurities such as phosphorus or arsenic. So the P-N electron ratio is 3:5.] 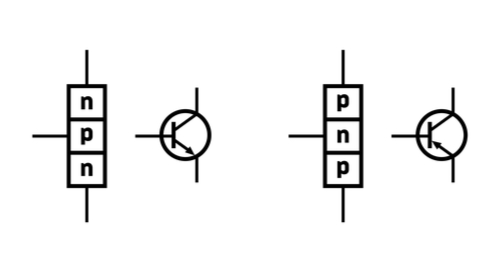 The eloquence of Thompson's system was that it not only described the inner workings of transistors, but laid the foundations for a language comprised of graphics that represent semiconductors. Sort of like a hieroglyphics for electronic components, Thompson's system was theoretically infinitely expandable, so that any semiconductor device which consists of points, junctions, or both, will have a logical symbol in Thompson's system. By emphasizing the P-N junction, the symbol tells the designer WHAT the device is, and what CONNECTIONS it has to other electronic devices. It was a systematic method of creating symbols for both present and future semiconductor devices.

Working in the same lab as Thompson, Moody's team was researching new circuit designs that built upon the transistor's unique properties, rather than using transistors as if they were another vacuum tube. Moody realized from Thompson's use of the diode symbol that this transistor symbol could become a pathway to break the misguided and potentially dangerous link in engineers' minds between symbols for vacuum tubes and those for transistors.

Moody and others had noted that when transistor and vacuum tube symbols got mixed up on drawings (because some engineers felt they were interchangeable), that this confusion led to costly and even fatal errors. Serious mistakes had occurred in schematics of the early Cold War, to disastrous results. Malfunctions in electronics would later be partly blamed for the disastrous failure of military tactical missions in Korea and WWI, and also for problems with integrated systems of radar, targeting and guided missiles.

In 1957, Thompson joined with a senior research technician at the Radio Physics Laboratory named Jack Bateson, to produce a memorandum that dealt with drawing electronic component symbols in terms of function. Bateson felt that symbols were imperative for clear communication between designers.

In their memorandum, Thompson and Bateson expanded the diode-based symbol into a full-blown family of electronic component symbols, focusing upon: 1)Thompson's desire for "logical, self-consistent nomenclature" for semiconductors, based upon the diode symbol; and 2) Bateson's desire for the ability of the symbols and schematics to communicate the intentions of the designer to other engineers and techs. Their system was brilliant in that the diode symbol could be used expansively to depict ANY electronic component that depended on P-N junctions.

Much of humanity's technological progress in the past 60 years has been because of the success of the transistor. replacing vacuum tubes in televisions, radios and other electronic equipment. Through the advent of this tiny device, engineers carved out a language of electronic component symbols that provide specific information as to a components' use at any point in the circuit. 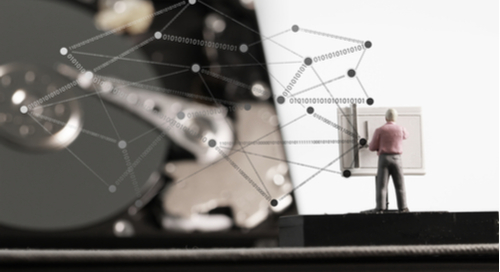 Due to the wave of miniaturization introduced by the transistor, humanity leap-frogged in new technical applications such as the desktop computer, then cell phones, ipads, and a host of delightful devices that are ever-evolving in miniaturization. In turn, these new devices have connected humanity in new ways across the globe, initiating international conversations, friendships, global conferences, and communities forming across borders and oceans.

The transistor sparked a visual language of electronic component symbols that enabled designers to think in terms of the logic and electronic processes around each component in the circuit, and communicate those ideas to others with clarity. The transistor also opened the gates of creativity, catalyzing exponential growth in miniature high-speed performance.

For expert guidance with your company's electronic circuit building, troubleshooting and testing, Cadence is the leader in automated circuit design. Cadence’s suite of tools, including our simulation software and physical implementation tools, keep your design flowing all the way through to testing. OrCAD will be certain to suit any design needs you have. Make certain your design art is state of the art, by teaming up with the pros at Cadence. 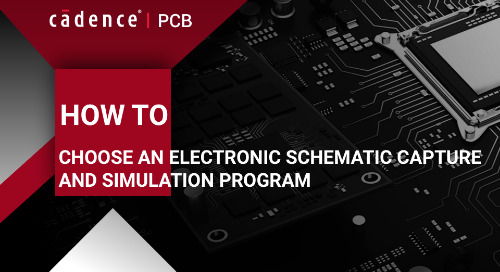 How To Choose An Electronic Schematic Capture and Simulation Program

Choosing an electronic schematic capture and simulation program should be easy when considering the need fo... 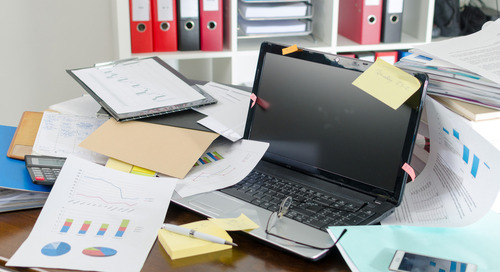 Effective component placement layout requires an understanding of the energy flow and power demands of your... 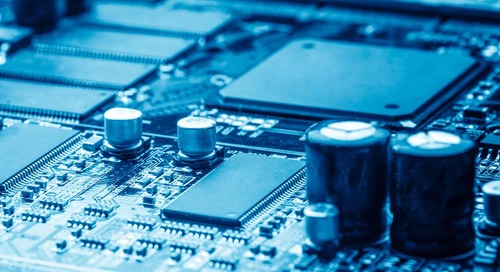 Split plane routing is essential with today’s high-density PCB designs, but there are some potential pitfalls to using them if you aren’t careful. How to Measure the Power Consumption of a Circuit

This article discusses how to measure the power consumption of a circuit, the tools needed, and why it is essential for an efficient power supply.